Top 4 Mythical Places in the World

Our world has been living for centuries on earth. But we have always been intrigued by tales of another world. We don’t know whether we are the only ones who are living here or are we accompanied by some otherworldly people. Many places in the world are shrouded in mystery. They are said to be portals or homes of another realm. Such mythical places lure every travel heart. It’s about time we dare to visit some of the most exciting destinations in the world. 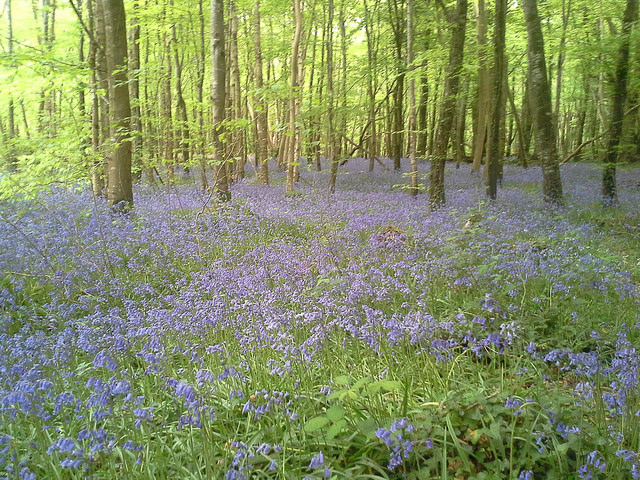 A walk around this dark forest will pique your interest. You will wonder. This piece of beauty located in western Ireland is full of unsolved puzzles. Legends are that it is home to the tomb of warrior queen Maeve. The hill on which Knockma woods rest is thought to be the entrance to fairy kingdom. There is a traditional story that once king of fairies Finnvara abducted the bride of a lord on the hill. He took her to his kingdom. The Lord followed his bride and started digging his way, but fairies would repair the work.

They are also said to protect Castle Hackett. Their charm would work on horses which would lead to their win. It even contains cairns which date back to 6000th BC. Imagine fairies living all those centuries back!Many stories hide behind this moss covered hills. Want to unlock the gate to fairy kingdom? Here is your chance. 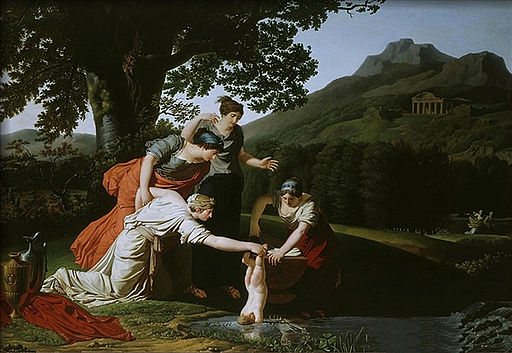 The black waters of Styx are said to bring painful death to whosoever drinks it. Flowing through Greece, it is said to be a way to the most popular- Greek netherworld.  A sea nymph guards Styx. It runs down between two massive silver pillars.

Zeus used to set this as a test. If any Gods were lying to him then drinking Styx’s water would lead to voice loss. This way of atonement was hard for Gods but when a human drank it, no matter how great he met death. This is the rumored way Alexander died. Wouldn’t you want to have a glimpse of lethal waters of Styx? Maybe, we can find a path to Greek other world.

Guinee in voodoo language is the place of dead. It’s where souls travel above waters to meet their ancestors. After a person dies his soul is to pass through seven gates of Guinee. Then only passage to Guinee is possible. It’s belief that the seven gates are present in the French Quarter of New Orleans. The cemeteries form a circle canal street. The crossroad at Canal Street is the final gateway to Guinee.

It’s perilous to open the portals because one mistake and evil spirits will be entering this world to possess humans. So you need to open it in right sequence as well as pay tribute to the guardians of gates. Mardi Gras is the perfect time for you to travel to New Orleans and visit these spooky cemeteries. Good luck in finding a zombie behind you. 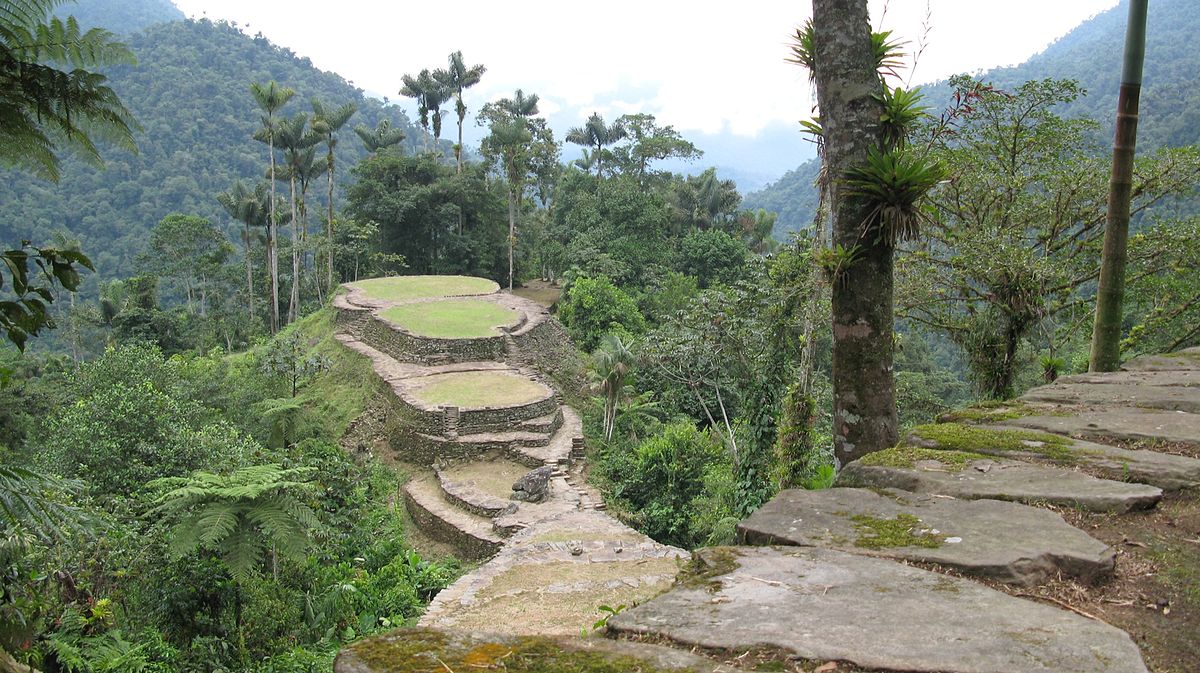 THE LOST CITY OF Z

Nobody knows what haunts the dense forests of South America. Not a single soul was brave enough to venture into this thick woods. The mystery inside them tempted many. But only one person was brave to follow it.Colonel Percy Fawcett explored the deep forests of South America looking for a mythical city. Many of the speculations were misleading to other explorers. But Fawcett soon disappeared in the jungle.

It is still a mystery as to what waits inside those trees. Satellite images have spotted an establishment around where Fawcett was last seen , dating back to AD 200. Legends tell there is an entrance to the lost city of z in between Xingu and Tapajos tributaries. Are you brave enough to discover the unseen or would you want to just walk on fringes of this lost city?


Categorised in: Uncategorized, International Travel, Destinations, Did You Know